Health reform is the signature achievement of the Obama presidency. It was the biggest expansion of the social safety net since Medicare was established in the 1960s. It more or less achieves a goal — access to health insurance for all Americans — that progressives have been trying to reach for three generations. And it is already producing dramatic results, with the percentage of uninsured Americans falling to record lows.

Obamacare is, however, what engineers would call a kludge: a somewhat awkward, clumsy device with lots of moving parts. This makes it more expensive than it should be, and will probably always cause a significant number of people to fall through the cracks.

May Is Skin Cancer Awareness Month 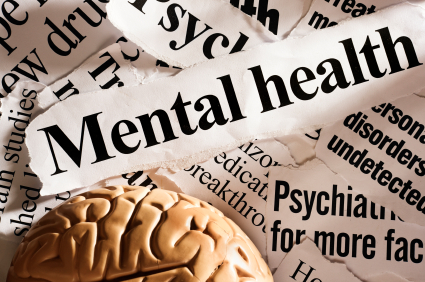