The Older Americans Act provides funding to more 680 state and area agencies on aging and also supports a range of social and nutrition services and programs for nearly 12 million U.S. seniors.  This would be an important step toward comprehensive  preventive and restorative oral care.

The bill (S. 192), sponsored by Sen Lamar Alexander (R-TN), was approved unanimously by voice vote by the Senate on July 16.  It now heads to the U.S. House of Representatives.  The website govtrack.us gives the legislation a 66% chance of enactment, as of July 20. 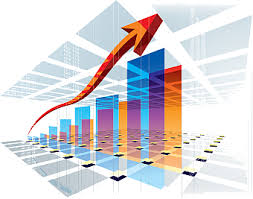 Population of Americans with Alzheimer’s will more than double by 2060, UCLA study shows

New Medicare cards are on the way